The Consolidated Irrigation District (CID) was organized on September 8, 1921. CID provides water from the Kings River for irrigation and groundwater recharge. Numerous ponding basins for storage and recharge are located throughout the service area to ensure ground water aquifer sustainability and resiliency.  In addition, CID manages an extensive system of canals and pipelines for water distribution.

Located in the San Joaquin Valley, CID encompasses approximately 144,000 acres (225 square miles) – both east and west of State Route 99 in southeastern Fresno County. Areas surrounding the Cities of Fowler, Kingsburg, Parlier, Sanger, and Selma are included in CID’s service area.  To the North, there is a common boundary with the Fresno Irrigation District. Relatively small portions are located within Kings and Tulare Counties.

CID is governed by a five-member, elected Board of Directors and administered by a General Manager. Over twenty employees operate the system and provide service to over 6,000 growers. Consolidated Irrigation District’s water distribution system consists primarily of open ditches to irrigate agricultural lands. 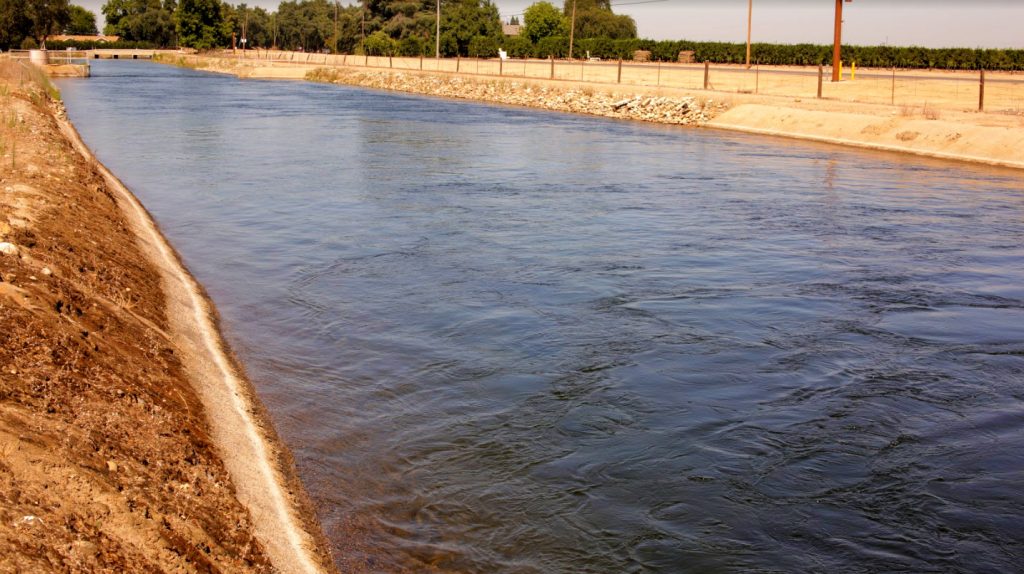 Serving over 5,000 growers and farmers across 120,000 acres, CID provides reliable water service for crops and fields. Irrigation water is delivered through a series of pipes, basins and ditches. 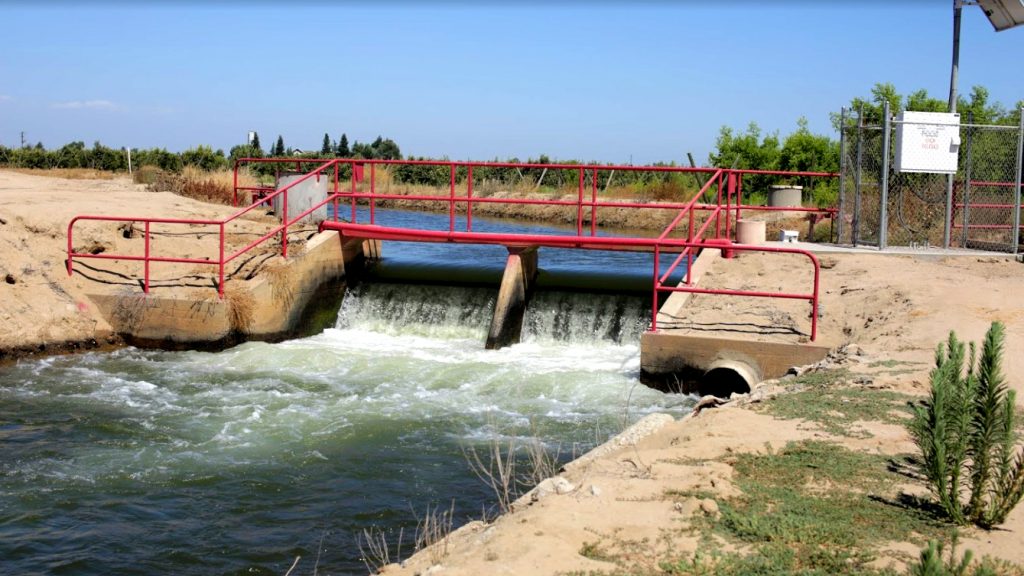 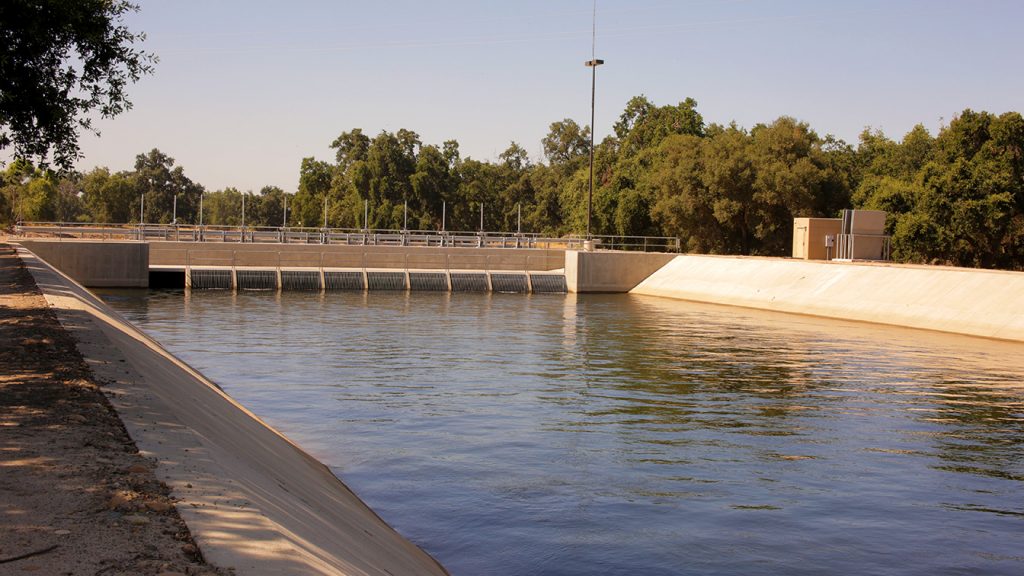 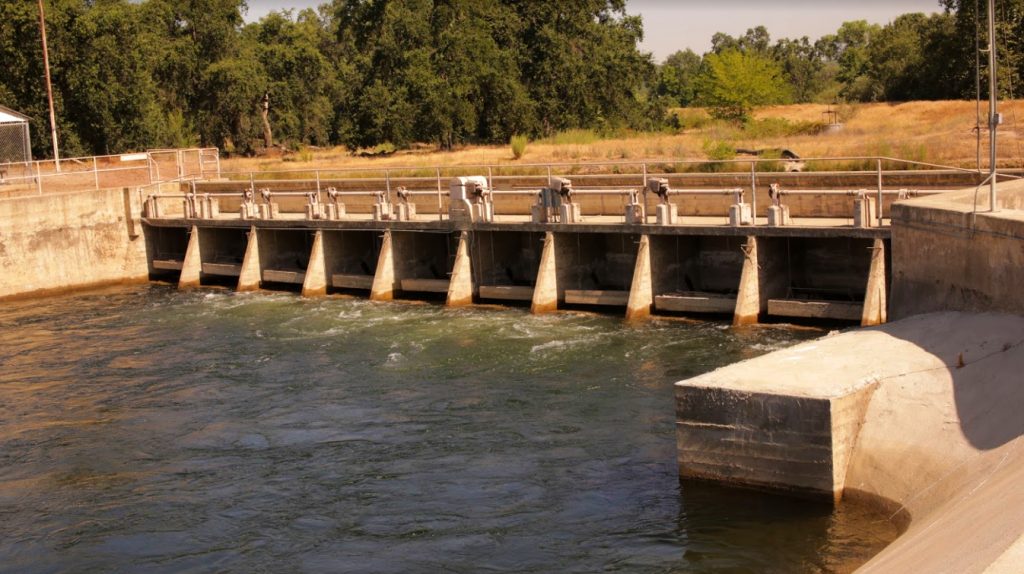 Infrastructure repair and replacement is a growing issue across the nation and the region. CID’s infrastructure dates back to the late 1800’s and therefore requires on-going investments in repairing and replacing these vital resources.

California has one of the strictest and most complex regulatory environments in the country.  Each year, additional regulatory requirements and reporting are mandated on water agencies and irrigation districts. CID is responsible for local, state and federal regulatory compliance and reporting. 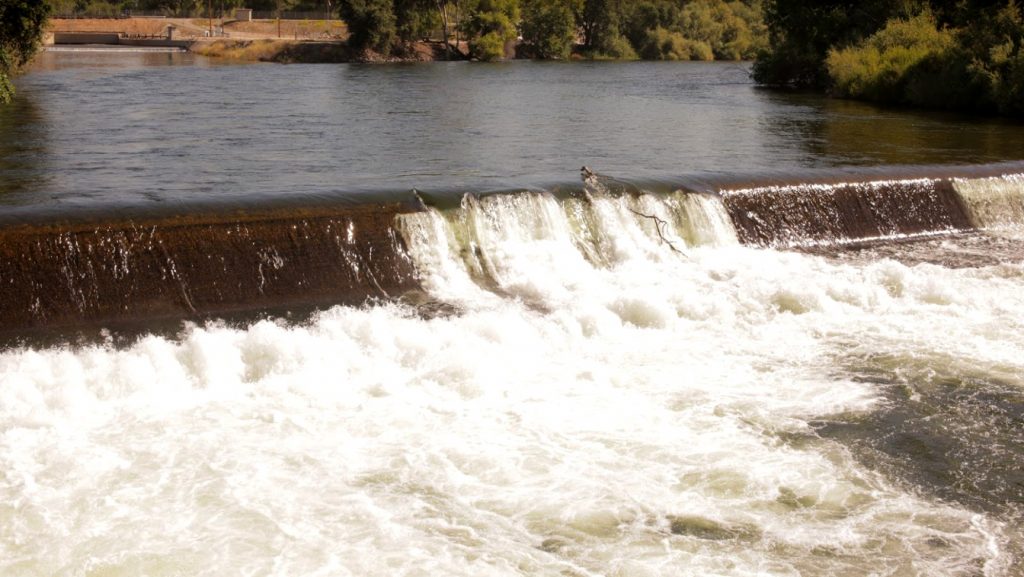